Gratitude and the Brain

Our last article focused on Neuroplasticity and the brain’s ability to self heal after an injury, by allowing it to morph and change. The brain’s healing is similar to the healing of a muscle: the more you use it, stretch it and activate it in the right way, the better and faster it will heal. The same rule applies to the neuronal pathways of your brain. Because so many different parts of your brain can be affected by an injury, using any methods such as meditation and positivity/gratitude journals can boost your brain’s ability to heal faster.

In a study done at the University of Miami and the University of California at Davis researchers randomly assigned students into 3 different categories. All were tasked to journal for 10 weeks, but one third were to journal their positive experiences of each week, another third were to journal their neutral experiences, and the last third were to journal of all their negative experiences. At the end of the 10-week study the professors reported that those who focused on and recorded all the positive things experienced a 25% increase in happiness and positivity. Furethermore, members of this group were exercising 1.5 hours more than before. When you feel happiness, gratitude, love, affection they can all affect your central nervous system. which with the effects of these things is feeling at peace, being less reactive to possibly negative situations and also being less resistant to change.

Gratitude's effect on the brain not only puts us in a healthier and happier state through the chemical release of a hormone called dopamine, it keeps the gray matter of your brain functioning and can change the molecular structure of your brain. In fact, the nucleus accumbens, which plays a major role in our brain's reward system, is only activated with positive thoughts. Focusing on the good also activates the hypothalamus, which regulates our appetite, growth, metabolism, sleep and temperature. Gratitude also helps us deal with stress. It has even been shown to lower your systolic blood pressure and to decrease cortisol, which is the most prominent stress hormone.

So take some time today to be grateful! Don't just do it because of tradition, but because your brain will thank YOU for doing it!

Counting blessings versus burdens: an experimental investigation of gratitude and subjective well-being in daily life. 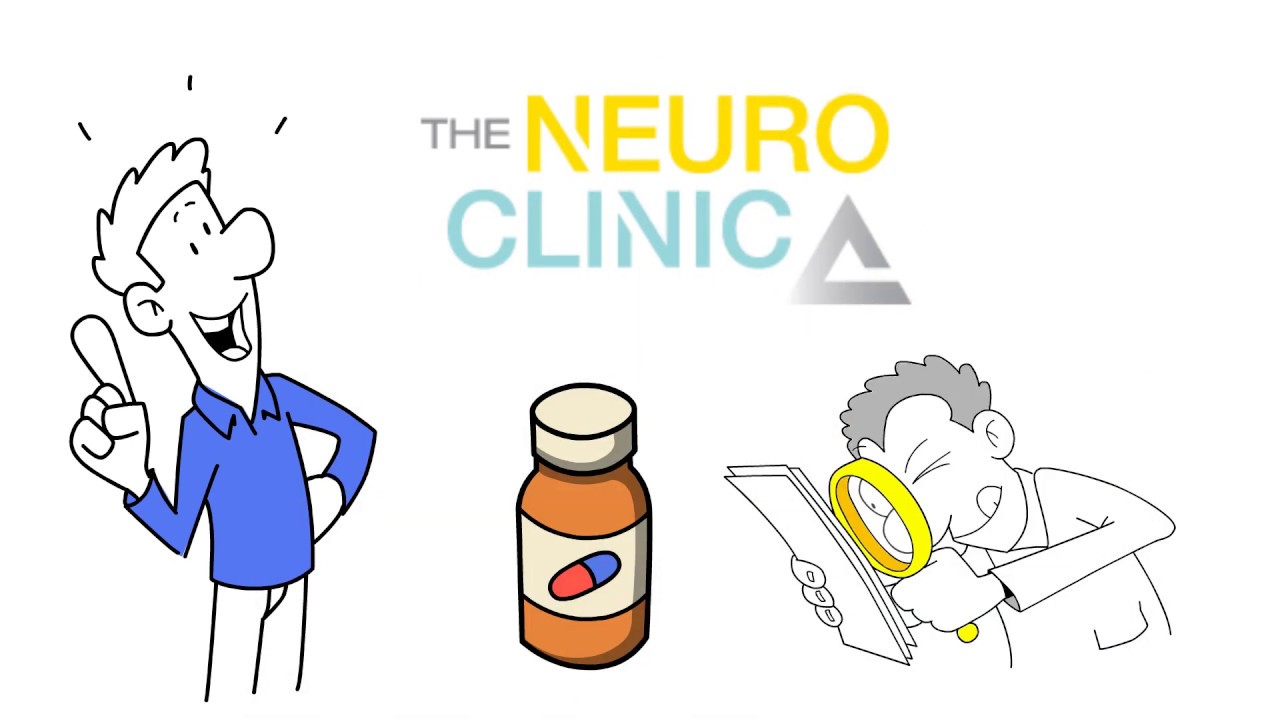 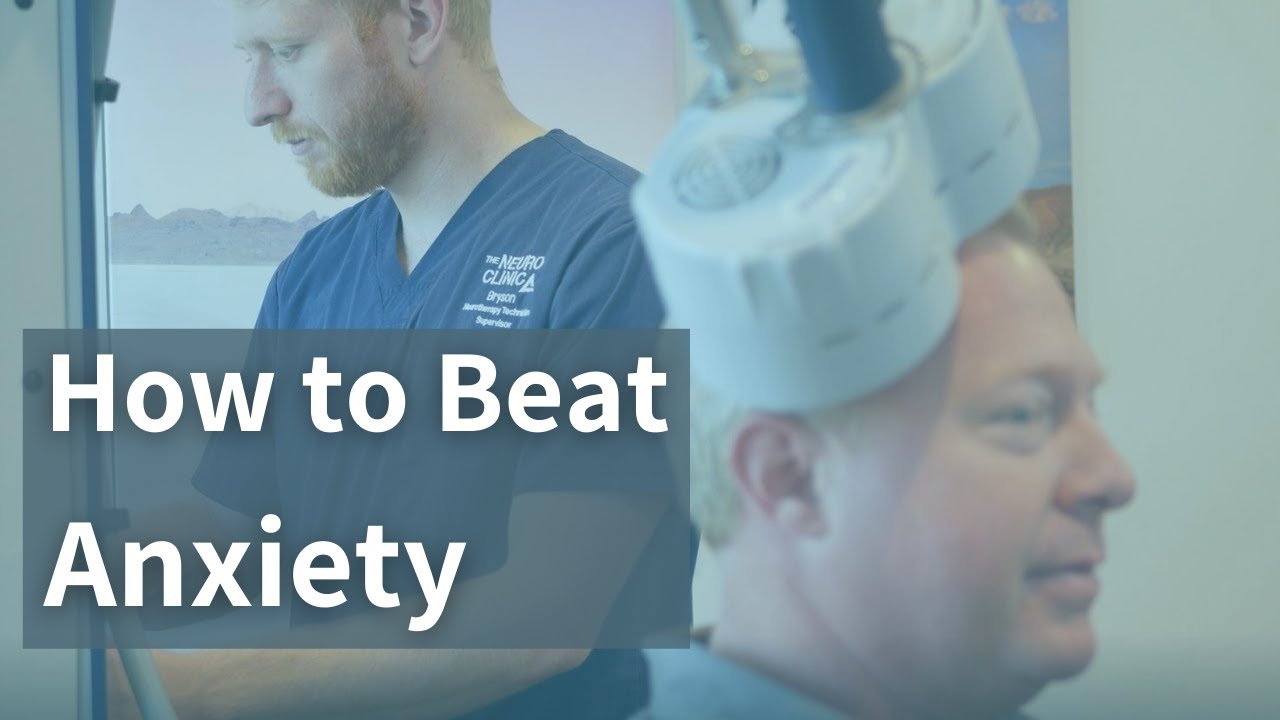